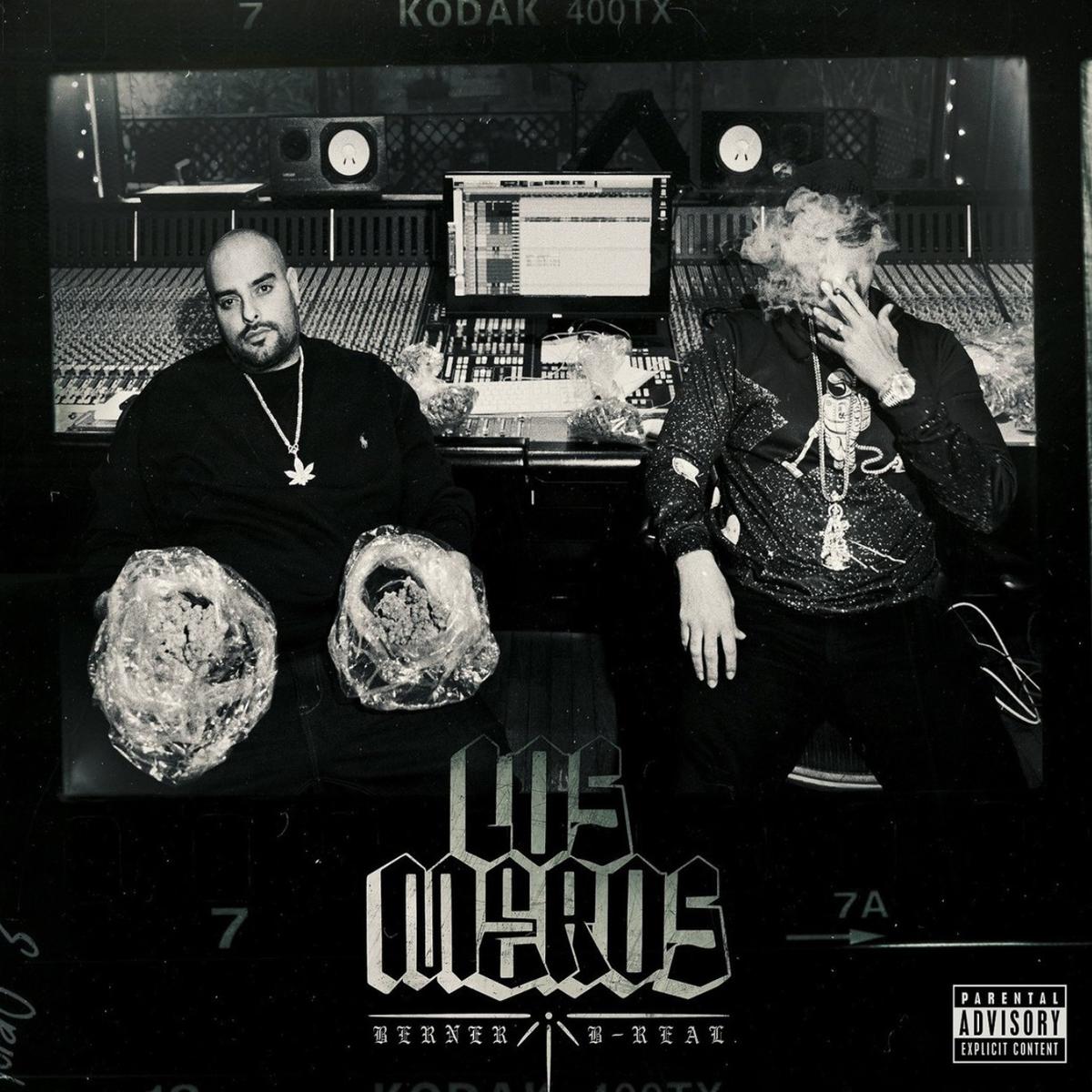 Two of hip-hop’s biggest stoners, Berner and B-Real, have tapped Rick Ross for a smoking session on “Candy.”

While some of the more squarish anti-marijuana advocates might cite diminished productivity as a negative side-effect, Berner and B-Real should stand as living proof contradicting such accusations. The pair of loveable stoners have been nothing short of prolific throughout their respective careers, with the former having built an empire off the legal cannabis business. B-Real, whose Cypress Hill catalog speaks for itself, has kept his lungs busy on his Smokebox series. Now, Berner and B have linked up for a smooth new track called “Candy,” inviting Rick Ross to the smoking session.

Set to appear on Berner and B-Real’s collaborative Los Meros album, which drops on 4/20 obviously, “Candy” opens with the relaxing plucks of a guitar. “It’s hard to stay sober, I’m blazed,” declares Berner, in his opening verse. “Been paid, fuck minimum wage.” B-Real slides through next, his flow still sharp as he paints a vivid, if not a little weed-hazed, picture. “So exquisite, Xzibit the blunt and hit it,” he raps. “Got the studio lit it’s nothin’ how we did it.” Though he might not be as heavy a smoker as his collaborators, Rick Ross acquaints himself well alongside them, adding a touch of boss-like gravitas with his closing remarks.

In the month where every day is technically 4/20, what better way to celebrate than a smoker’s anthem from Berner and B-Real? Look for Los Meros to drop in a few weeks.

QUOTABLE LYRICS
Step out the jacuzzi in Versace robe
Waiting for two hundred pounds that I got on the road
I would put it on a plane, if not I would have drove
Only n***a in the south smoking on West Coast