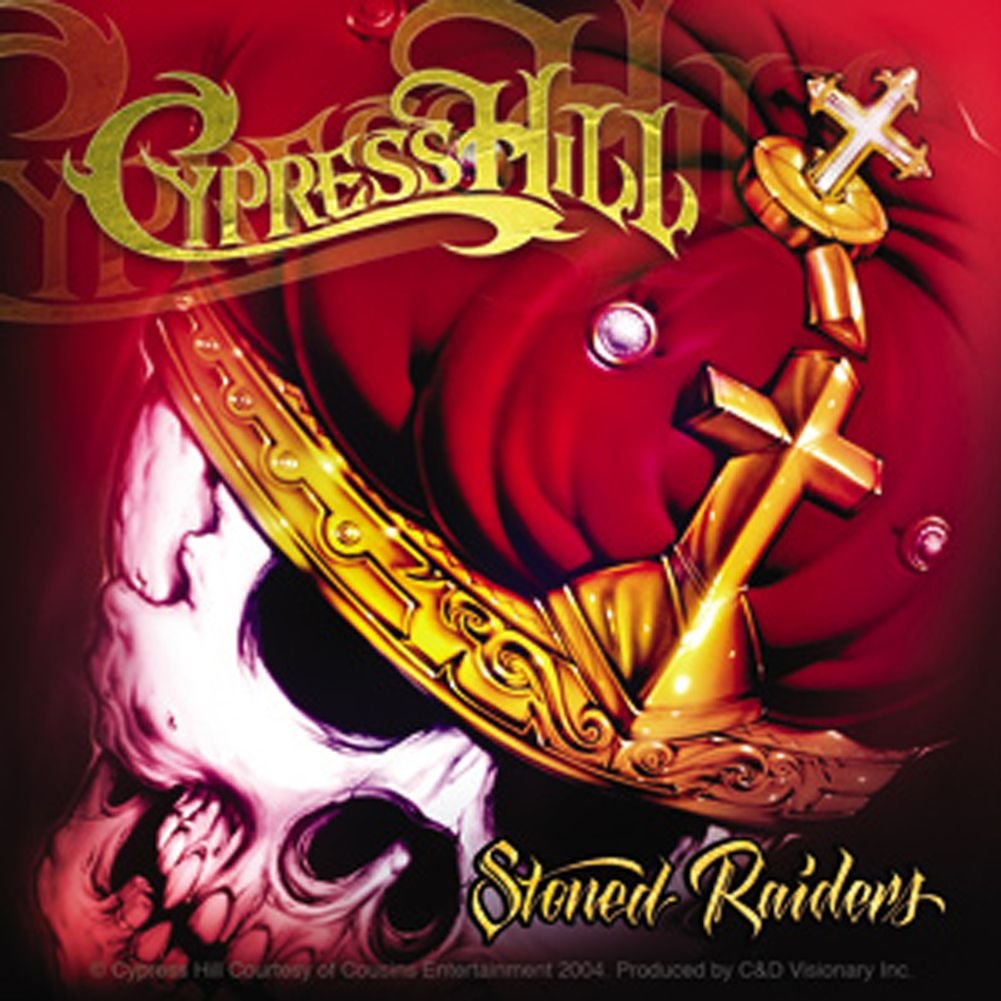 Stoned Raiders is the sixth studio album by American hip hop group Cypress Hill , released on December 4, 2001 by Columbia Records .This album is best known for its two singles: “Trouble” and “Lowrider”. The song “Kronologik” also summarizes Cypress Hill’s career from their debut in 1991 until the album was released. Many of its songs feature guest artists like MC Ren , King Tee , Redman and Method Man .

“Here Is Something You Can’t Understand”, is a sequel of their breakthrough single, “How I Could Just Kill a Man”. “Lowrider” is also used on the British TV Series Soccer AM .
The album title was taken from the song of the same name from the group’s third album Cypress Hill III: Temples of Boom , released in 1995.