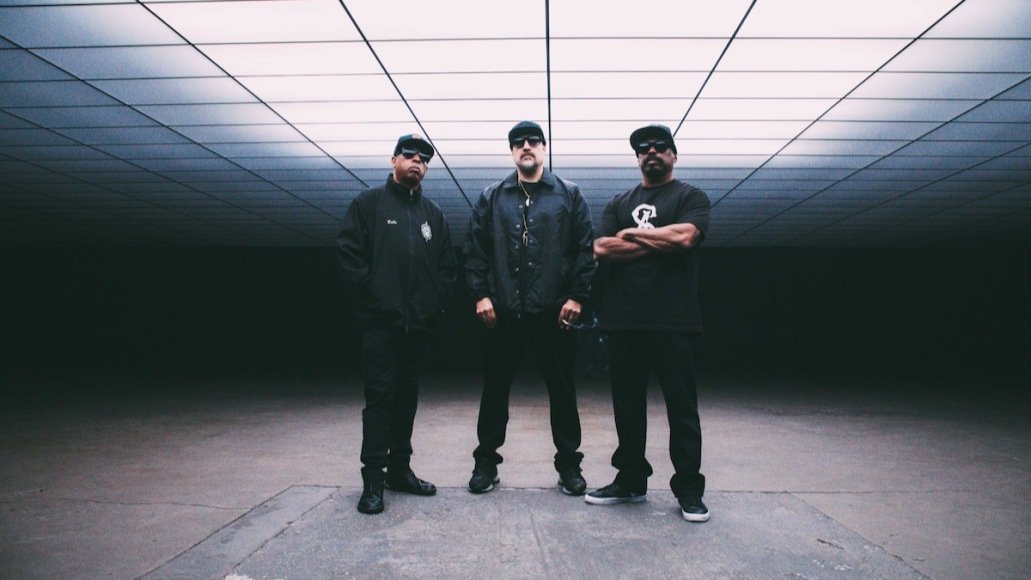 The latest from the weed rap legends

via Consequence of Sound

Cypress Hill are gearing up to release their as-yet-unnamed tenth studio album at the top of 2022, but the hip-hop legends couldn’t close out 2021 without another preview for patient fans: Today, they’ve shared the groovy new single “Open Ya Mind.”

In the 30 years since they released their debut album, Cypress Hill haven’t shied away from their stance on marijuana. “Open Ya Mind” is a no-holds-barred examination on the US government’s handling of recreational cannabis, detailing lawmakers’ ambiguity on the issue, as well as the discrepancy between states’ legalization and the countless individuals who are currently incarcerated for nonviolent drug offenses: “Have you seen the news? They legalized in California /But the feds still tryin’ to put the pressure on ya,” goes the chorus.

With a beat by Detroit rapper Black Milk, “Open Ya Mind” is a laid-back jam that calls to mind Cypress Hill’s early career in the ’90s, though its conscious message is topically relevant for 2021.

Stream “Open Ya Mind” at Consequence of Sound