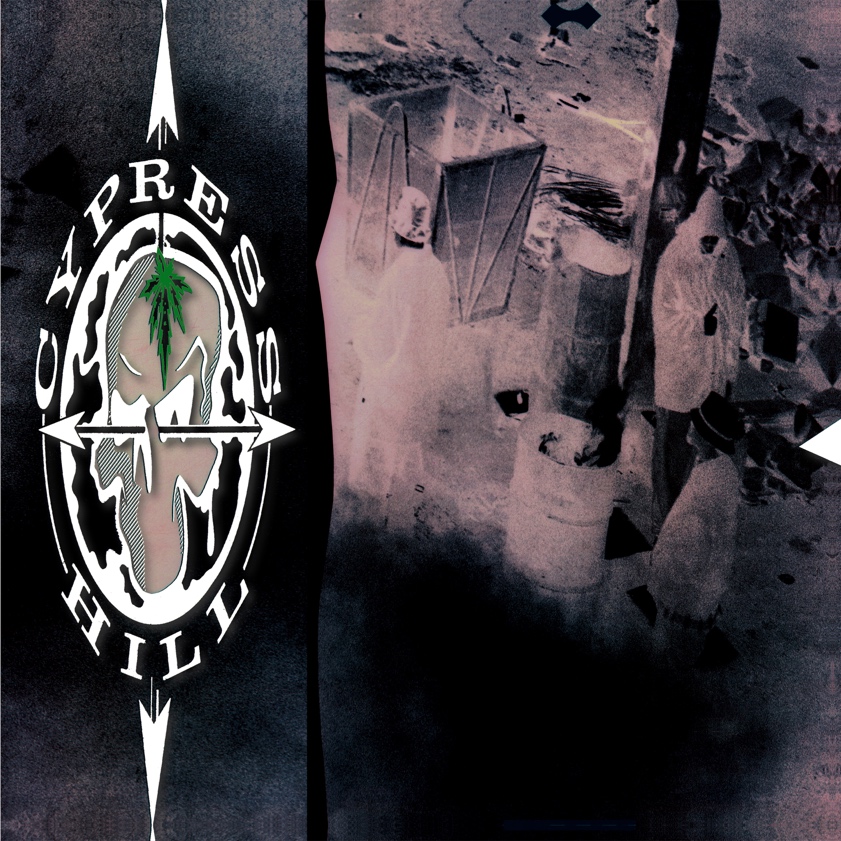 Cypress Hill’s self-titled debut album turns 30 years old today, and the iconic West Coast hip-hop group is going all in on the anniversary. There’s an expanded 30th anniversary edition of the LP featuring three bonus tracks, released on digital and vinyl and as a limited edition box set spread across six 7-inch singles with an 80-page booklet of liner notes and photos. And there’s another version on 12-inch vinyl that also comes with an original graphic novel called Tres Equis.

In addition to that, there are new 30th anniversary remixes of “How I Could Just Kill A Man” and “Hand On The Pump” from the Alchemist, Beat Butcha, and DJ Muggs. And there’s also an official Cypress Hill documentary coming up, Hits From The Bong, produced by Sony Music’s Premium Content Division and Mass Appeal and directed by photographer and music video director Estevan Oriol, which will premiere on Showtime next year.