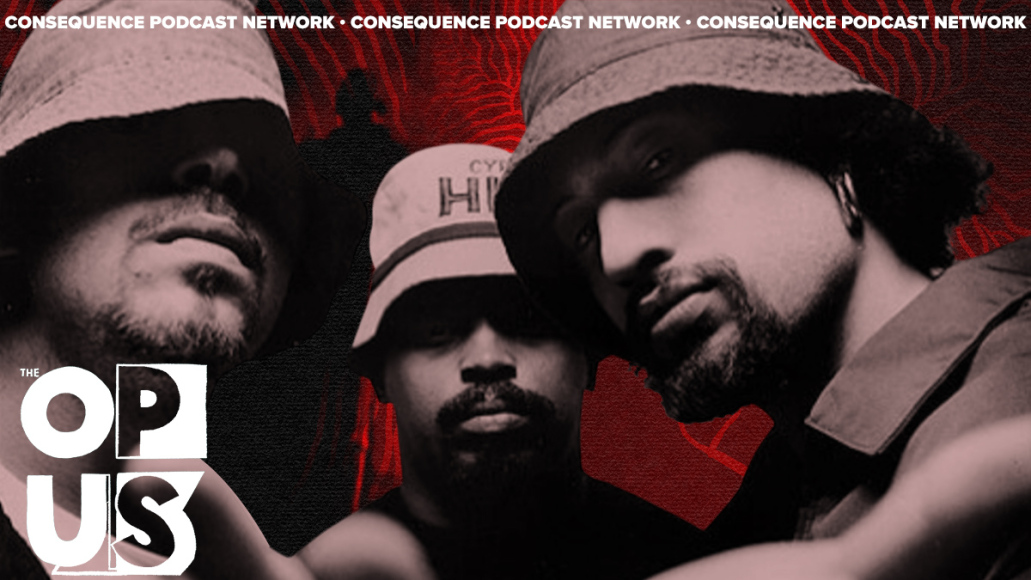 via Consequence of Sound

On Episode 3 of The Opus: Cypress Hill, we explore the iconic rap group’s unique blend of styles and sounds

On the previous episode of Consequence Podcast Network and Sony’s The Opus Season 15, we explored the chemistry between the voices of Cypress Hill’s B-Real and Sen Dog. In Episode 3, we look at the unique alchemy of their beats.

The place where rock and metal meet has always been a part of Cypress Hill’s sonic and cultural identity. Sen Dog’s first concert was thrash-metal band Slayer; that band’s drummer, Dave Lombardo (who, like Sen, is Cuban-American), was his high school friend. At the end of “How I Could Just Kill a Man,” someone quotes Suicidal Tendencies’ “Institutionalized.”

Cypress Hill’s sound had its origins as much in hard rock as it did with Latin funk. The group put their guitar-based influences under every one of their raps.

In this episode, host Jill Hopkins and her guests — including Sen Dog, Public Enemy’s Chuck D, and more — talk about that intersection between rock and hip-hop, and examine how other artists found themselves at the center of the Venn diagram Cypress Hill first drew.