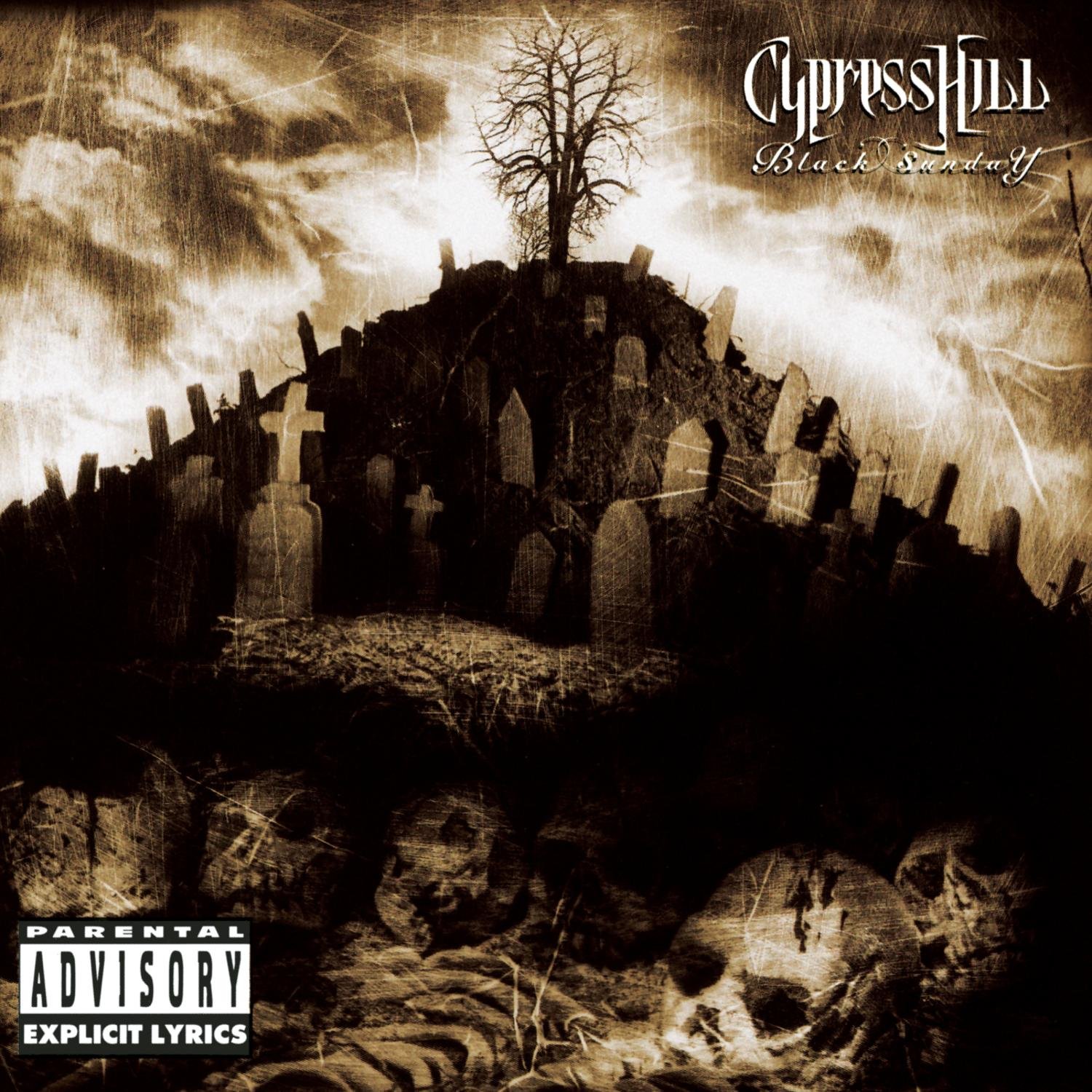 On this day in Hip-Hop history, stoner trio Cypress Hill released their second and most popular album, Black Sunday. Selling 261,000 copies in its first week, Black Sunday was recorded as the highest Soundscan for a rap group at the time, peaking at #1 on both the Top R&B/Hip-Hop and Billboard 200 charts.

This album’s success came in large part from the project’s first single “Insane in the Brain,” which grew to be a crossover smash hit and a timeless relic of stoner culture. Thanks to Cypress Hill’s heavy metal aesthetic, the branding of this single appealed heavily to a fan base that wasn’t reached with their debut. The single’s crossover appeal led to promotion and praise of the album by both Hip Hop and Rock ‘n’ Roll publications.

Across the board, the album has been regarded by music critics and listeners. The album received outstanding reviews from all leading music publications and was even nominated for a Grammy. Singles from the project were used in popular films such as the cult classic How High, where Cypress had a cameo appearance. Commercially, the album is a classic, selling 3.4 million copies and being certified triple platinum by the RIAA.