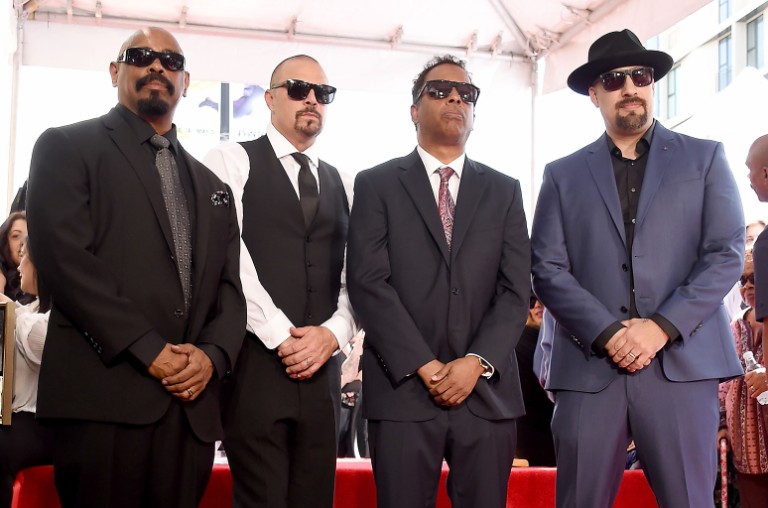 When Cypress Hill’s B-Real opened his own marijuana dispensary in the San Fernando Valley two years ago, he considered it a bit of extra business. But in the midst of the coronavirus-related shutdowns blocking the live industry, the rapper’s revenue from Dr. Greenthumb’s Dispensary has become what he calls “supplementary income that we can’t make on the road right now.”

Adds the veteran rapper: “Initially, there was a surge. Everybody came in that first week [of the pandemic], and were stockpiling. People want to cope — and that’s one thing cannabis will help you do.”

Decriminalized for the first time in 2015, cannabis dispensaries are considered “essential business” in California and Washington and remain open in legal-weed states such as Colorado amid state-mandated shutdowns to slow the spread of coronavirus. So artists with pot ventures — from Willie Nelson’s Willie’s Reserve to Snoop Dogg’s Leafs by Snoop empire to Jenny Lewis’ Rabbit Hole strain — are finding themselves with an extra revenue stream that offsets the burden of not being able to tour or play live for the foreseeable future.

One of those artists is Carlos Santana, who cut short his European tour and is likely to cancel several upcoming Las Vegas residencies. But his THC and CBD products will launch as planned over the next few weeks, via social media. “We’re following the rules,” says Santana’s manager Michael Vrionis. “Carlos has always been in favor of cannabis primarily for the medicinal aspects — that’s really where his interests lie — but the commercial side is very attractive.”

Legal U.S. cannabis sales spiked in mid-March, along with the coronavirus shutdowns across the nation. And although those numbers have dipped since then, the marijuana industry appears relatively stable at a time when live sports and entertainment and travel industries are at a standstill.

Weed-friendly artists ventured into cannabis when the concert business was thriving — in addition to Willie Nelson, Snoop and Santana, Wiz Khalifa launched his own strain called Khalifa Kush, Sound Tribe Sector 9 partnered with a hash-pen company, Nathaniel Rateliff and the Night Sweats added their name to a Willie’s Reserve vape pen called the Nightstache Collection and Melissa Etheridge and Gene Simmons are investors.

“Artists look at it as an investment — that makes a ton of sense, to diversify that way,” says Elizabeth Hogan, co-founder of GCH Inc., which owns Willie’s Reserve. “But the cannabis industry has to weather this [pandemic] too, so we’re all being careful and thoughtful. But it’s definitely a glimmer of light.”

For artists like B-Real, the green business is a huge relief. “I was fortunate to come into the cannabis industry some years back,” he says. “The stores opening were a godsend.”