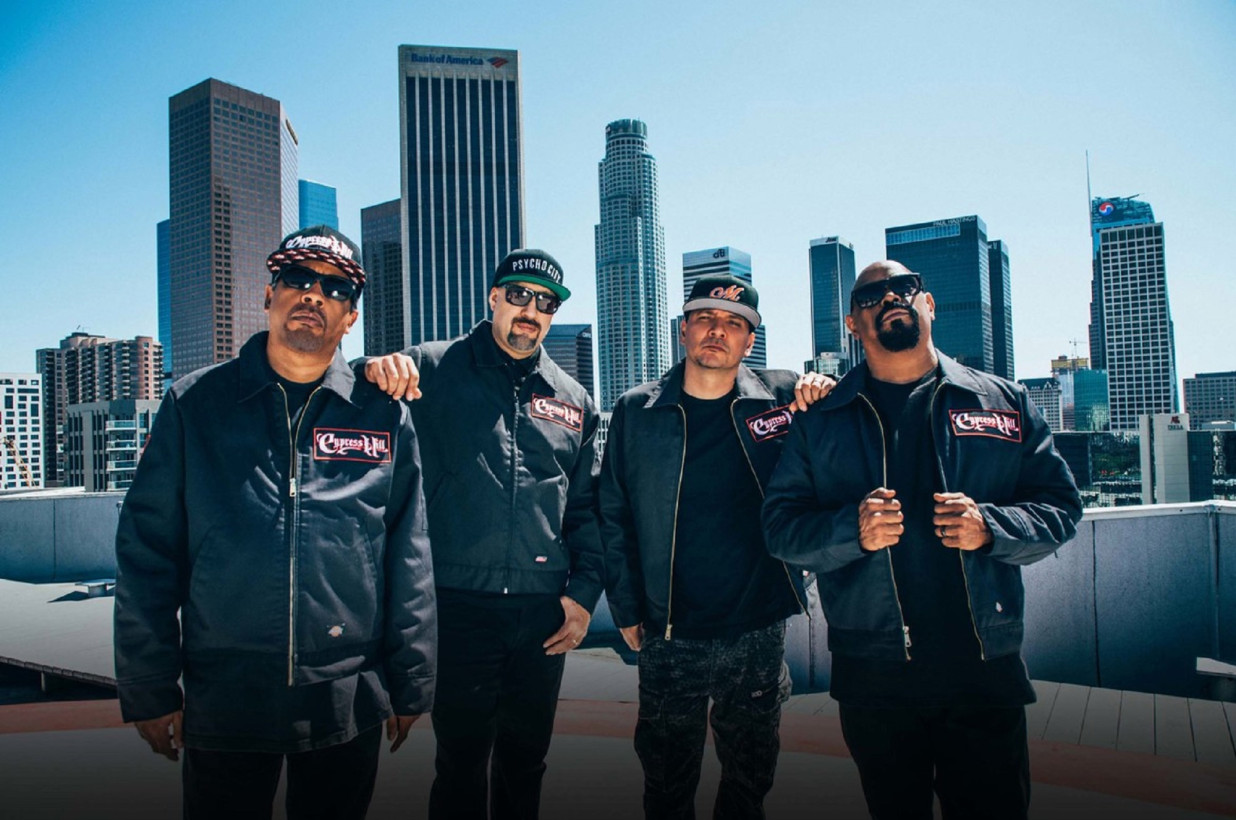 Cypress Hill members B-Real, Sen Dog and DJ Muggs are all in agreement on the most memorable part of recording their classic hip-hop album “Black Sunday,” which celebrates its 25th anniversary this year. But then again, their memories of this particular experience may be a bit hazy.

It happened when the rap group — who will bring their Haunted Hill shows to Gramercy Theatre on Halloween night and the Warsaw on Nov. 2 — were recording the last song for the album, fittingly “I Ain’t Goin’ Out Like That,” at Baby Monster Studios in New York.

When the song was done, they proceeded to immediately sequence the entire album and have their own private listening party. “We listened to it with all the lights off while we were totally f–king flying off the mushrooms,” says B-Real.

And as if they weren’t high enough, Muggs (real name: Lawrence Muggerud), 50, says they were also smoking weed as they played “Black Sunday” through three times.

“It was this magical f–king thing that came out of the speakers,” recalls Sen Dog (real name: Senen Reyes), 52. “It was like, ‘Wow! Are we really listening to what we’re listening to?’ When the album came out and it went No. 1, I was like, ‘OK, that magic moment that we felt that night in the studio, that s–t was real.’ ”

There was definitely something special in the air when “Black Sunday” was made: Cypress Hill’s second album, which came out on July 20, 1993, scored the hit single “Insane in the Brain” and went triple-platinum.

Distracted by friends, family and fans in Los Angeles, the group moved recording to New York after Muggs got an apartment in Flushing, where he grew up. “He wanted to soak up the New York vibe,” says B-Real.” Here I am, a West Coast guy who grew up off of New York hip-hop. To be in what a lot of us considered the mecca of hip-hop, I felt an amazing feeling to be around that.” 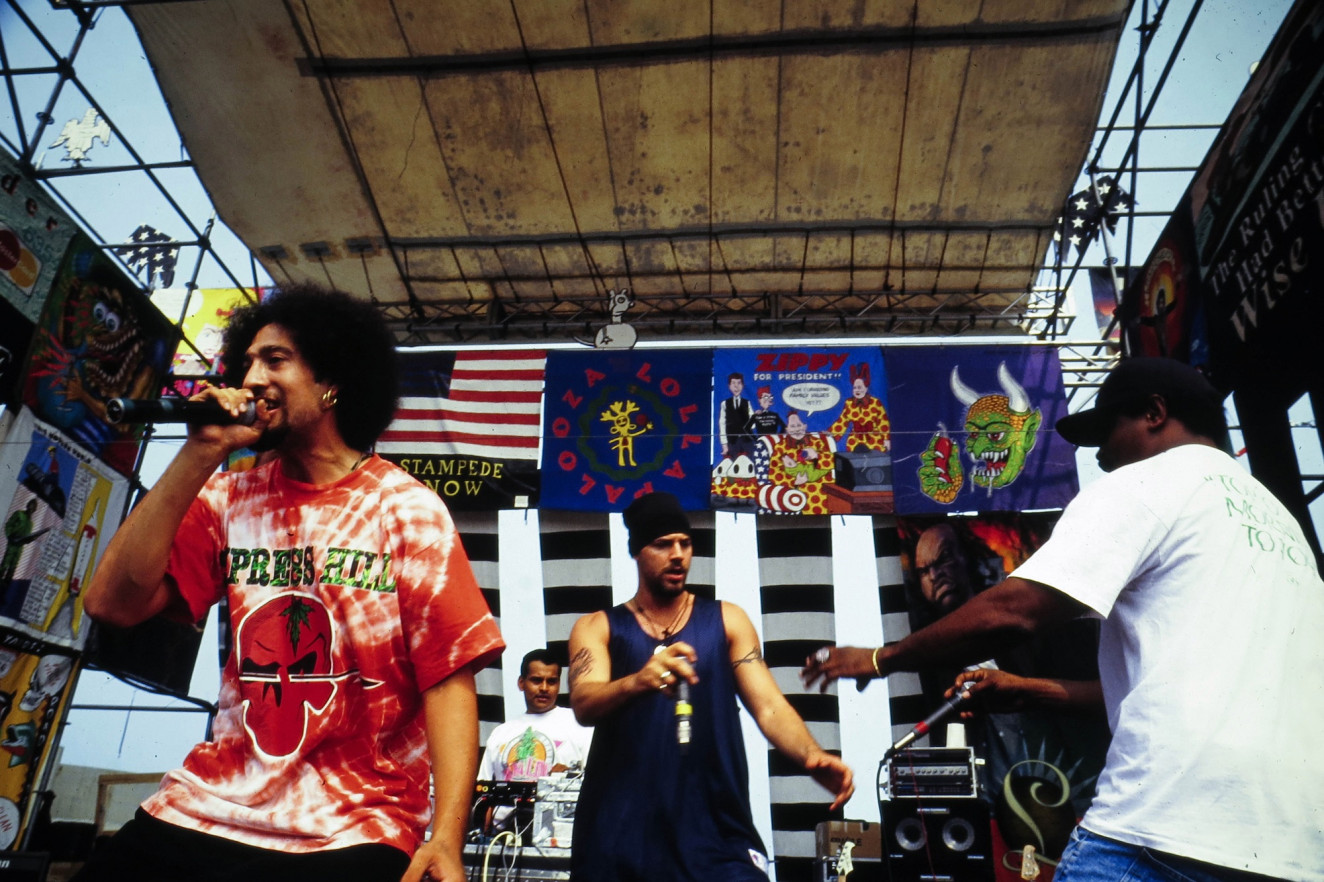 They also took the party from the studio — “There was a lot of marijuana and a lot of mushrooms throughout that whole recording,” says Sen Dog — to the streets. They hit clubs such as Limelight, the Tunnel, Red Zone and Mars. “Wherever hip-hop was, whoever was doing a show, we would go,” says B-Real.

But despite all that time checking out what was rocking the clubs, they never thought the crowd would go so crazy for “Insane in the Brain.”

“I recall the label telling us they were gonna go with ‘Insane in the Brain’ [as the first single], and I thought they were crazy,” says Sen Dog. “We really thought that was gonna be an album-filler song, something in the middle of the record to take up two or three minutes.”

Muggs, the sonic architect of “Black Sunday,” came up with the idea for the album’s spooky cover while driving by Cypress Hill Cemetery in Brooklyn. “I’m driving by this cemetery every day into the city, and one day it f–king snows and all the leaves are off all the trees. There are just icicles on all the trees. The whole thing is white with snow, and I was like, ‘Yeah, I want to shoot that f–king album cover in that cemetery.’ ”

But Muggs — who also produced Cypress Hill’s new album, “Elephants on Acid” — doesn’t think he could ever recapture that old “Black Sunday” magic. “I’m probably too smart to make that record again,” he says. “I learned too much since then about making records. Everything has a time and a place that has you vibrating at that moment.”