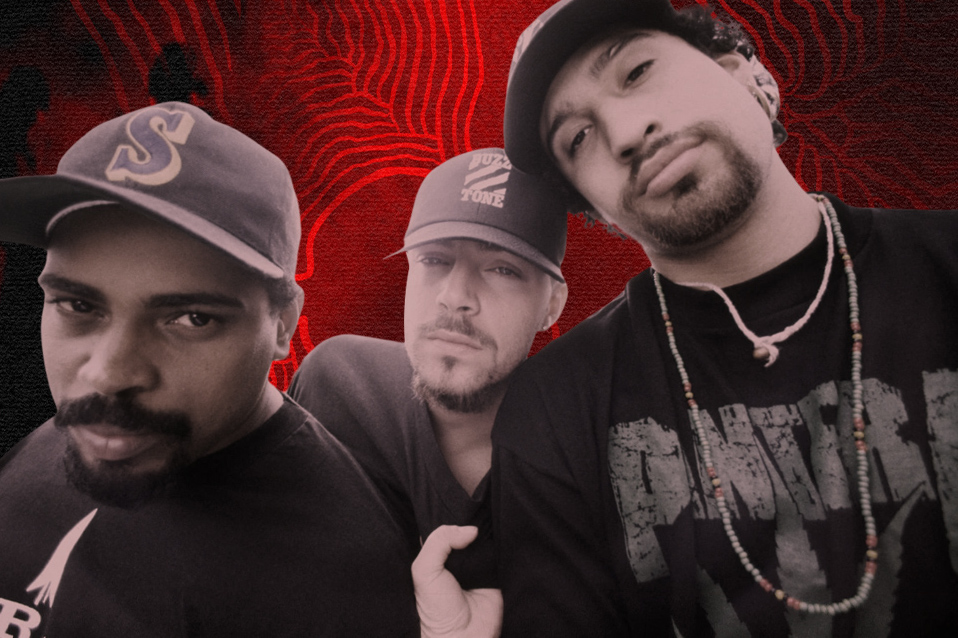 Season 15 of The Opus, presented by the Consequence Podcast Network and Sony, travels back to the Southern California in which Cypress Hill’s sound exploded onto the scene.

The sonic sense of urgency in the hip-hop group’s self-titled debut album was a time-and-place thing — a product of late ’80s/early ’90s Los Angeles that was swept up in the tension just before the Rodney King verdict and the uprising that followed.

Cypress Hill’s lyrics and beats were tailor made for the subwoofers in the trunks of the low riders that played them, and would echo around rap’s landscape in the years to come. And it served as representative for the Black and brown voices who felt the need to protest as much as they felt the desire to party in the face of a community that would soon be national news.

In this first episode of The Opus: Cypress Hill, we venture into Cypress Hill’s Southern California, and the powder keg that made their debut album important, necessary, and seemingly ubiquitous. And who better to give host Jill Hopkins a tour of this era than one of the members of Cypress Hill themselves, as Sen Dog guest on Episode 1. Also on this episode, you’ll hear Rebel Diaz and “Hollywood” Steve Huey.

Hear the full podcast on Consequence